Dubrovnik, The Pearl Of The Mediterranean Sea

I am in Dubrovnik right now and summer is just about to start. You can see the beautiful view from the picture I took from where I am sitting. Dubrovnik has been called the pearl of the Mediterranean Sea and yes it is a gorgeous place. The old town was destroyed during the war 20 years ago, but with international support, has been reconstructed, so that nobody can even see it is a recreation of the original. Ex Yugoslavia was created after the Second World War and was run by a communist leader called Tito. After his death, Serbia, Croatia, Slovenia, Macedonia and Monte Negro and even a part of Albania started a terrible war, and up until today, people are still deeply affected by this time. I know it is hard to believe that a war like this could happen in the center of Europe, but different nationalities and religions can become a dangerous combination. Neighbours and friends, even families, suffered the intolerances and wrong politics. I don’t like to talk about such sad and troubling things, but now, almost 21 years later there is pain and sorrow behind the smiling faces in this part of the world. Croatia is now part of the European Union and Dubrovnik has become even more famous because it is one of the film sets of Game of Thrones. The new Star Wars movie has also been using Dubrovnik as a film location and the mystery and rare beauty of the old town is still making you speechless. It does not matter how often I am here, it is overwhelming, and I am humbled to being part of this stunning town. Croatia is famous for tourism and the beauty of the crystal blue sea can pierce right through you. The wine that is produced here is not as famous as South African and like Croatia, but the prosciutto is delicious and my neighbour’s goat cheese is just delectable. Last year we have been producing our own Olive oil. Maybe you do not know, but for good quality you hand pick olives, when being still green. Out of 250 liters of olives, we cold-pressed just one liter of oil. Now you know, what a perfect Olive oil is like, but yes it is not affordable. The price would be astronomically and we are only using it for special dishes. I am coming back to ZA next week and to be honest, I am counting the days. 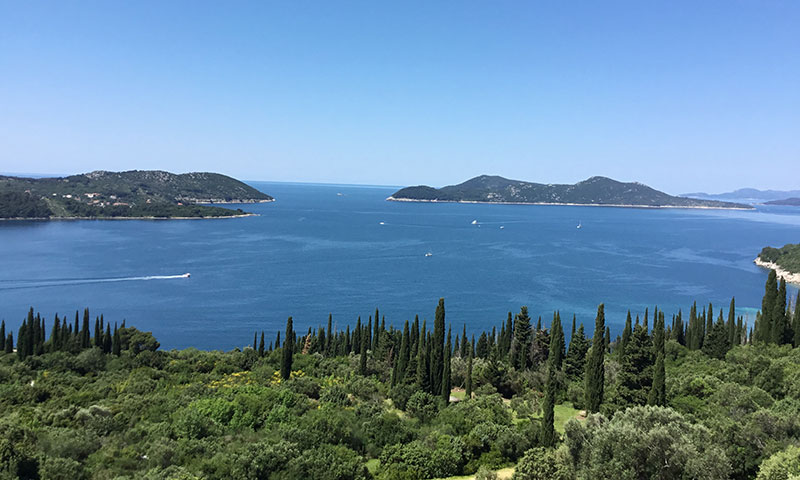